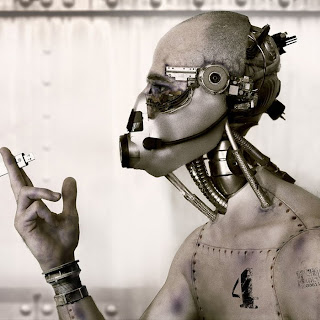 Musical direction: Break-beat, Breaks, Dub Step , Nu-Breaks , Booty Breaks. Damage Breaks - a promo team, which includes two men, Roman Heineken and Danny.Roman began his career as a DJ and producer in 2007 and appeared at many events in his home town of Nizhnevartovsk in the region, Khanty-Mansiysk (Tyumen Autonomous Region) Danny became interested in electronic music when he was 14 years old. Real, the name of Danny - Denis Akimov, he was born and raised in Estonia in the provincial town of Kohtla-Jarve.. With Denis Roman met in early 2010 at a time Danny started his career as a producer.Joint career guys started in 2011, it then appears promo Damage breaks.The concept of success developed in order to start working and "not to fall face in the dirt."Damage Team Breaks The first method was developed, we can say its mechanism for achieving the best results. Many do not talk about it, because it is small and not very small secrets Breaks damage. Most importantly, do not just drill the heads of people, as well as to penetrate into the atmosphere, listen to opinions, to understand that now might be wondering what will happen to the people of the holiday, what could surprise the audience. Mistakes, of course, are not excluded, but their rapid elimination and reliable solution to the problem provided. And to ensure that mistakes are less and less damage breaks to control what happens in the world DJing, avoiding those failures come upon the other teams. 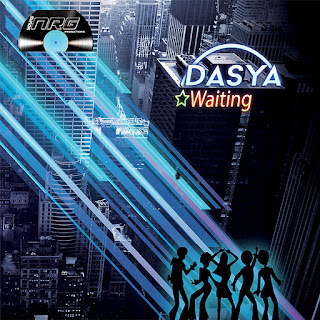 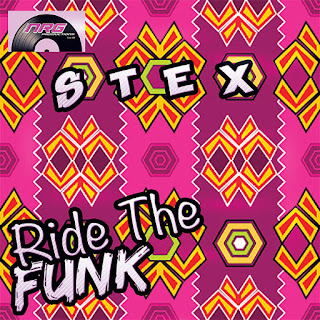 Going back to his funk roots Stex dives into his new album for these beauties, out on Young NRG Productions. “Ride The Funk” is a groovy bomb. Grab your album mixed - Freedownload. 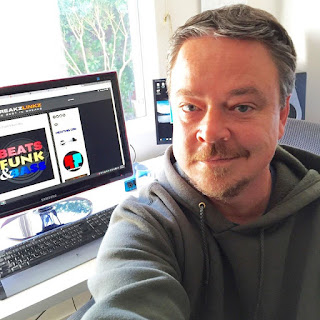